and ends in the evening of

muslim festival shab e barat date 2023, Islamic festival shab e Barat is coming which will be celebrated on 07-08 march. Shab-e-Barat is celebrated every year in the month of Hijri, in the month of Sha’ban. The night before Shab-e-Barat is called the night of Lailat al-Barat, on this night Muslims worship God for the whole night. Actually these two days are considered as the days of repentance. After praying all night, some people also keep fast on the second day. It is celebrated in almost every Islamic country of the world. It is considered one of the four supreme or sacred nights that are mentioned in Islam. Those four holy nights are-

These four nights have their own importance in Islam, all these nights are worshiped and repented.

what is shab e barat in quran :-

By the way, there is no explicit mention of Shab-e-Barat in the Quran. But some Islamic scholars have tried to understand it on the basis of the Quran. Apart from this, it has also been mentioned in many hadiths. If we look at Shab-e-Barat from the point of view of Shia Muslims, then it is believed that on this day their Imam al-Mehdi was born and they consider it as the day of birth, which is a coincidence that he was born on this day. Some people believe that on this night we should pray for our dead elders so that Allah will forgive them and release them from the punishment of hell. On this night people also go to the graveyard and pray.

Why is Shab e Barat important?

It is believed in Islam that on the night of Shab-e-Barat, they are accounted for or the sins or good deeds they have done throughout the year are accounted for. That’s why they spend the whole night praying and repenting. Apart from this, fasting is also kept on the second day. This worship includes reciting Quran, reading Nafl, reading Milad, etc. It is celebrated with great enthusiasm, sweets and dishes are made in homes, and decorations are also done in mosques. Lamps are lit on the graves of our elders and prayers are offered for their forgiveness.
Is Shab E Barat fast compulsory?
There is a question in the mind of some people whether it is compulsory to fast on Shab-e-Barat. But it has been said in Islamic scholars and Hadiths that fasting on this day is done on one’s own wish rather it is not compulsory. But people keep this fast on their own wish. It is believed in Islam that fasting should be observed on 13-14-15 of every Hijri month and coincidentally Shab-e-Barat is also celebrated on 15th of Sha’ban.

What do we pray on Shab e Barat?

On the night of Shab-e-Barat, Muslims worldwide repent to Allah for their sins. During this night they perform Milad e Sharif. Apart from this, Nafl is read throughout the night and some people also read Salat ul Tasbeeh, about which Allah has said that a man should read it at least once in his life. Everyone cries and repents for their sins.
Like every year, this festival cannot be celebrated with much enthusiasm due to the lockdown, but prayers can be done while staying at home and dishes can be prepared. Hope all of you will celebrate it with joy.

Shab e Barat means the ‘Night of Forgiveness’. This night is observed in the mid of the 8th month of the Islamic calendar. It is a time for Muslims to seek forgiveness for their sins and seek salvation from Allah.

According to Islamic belief, Allah Almighty forgives those destined to die, but first He sends two angels named Munkar and Nakir who interrogate the dying person in his grave. During this interrogation, any misdeeds or sins committed during one’s lifetime are brought up as evidence against him or her. If there are more good deeds than evil deeds, he or she will be forgiven by Allah. Shab-e-Barat is such a day when Muslims can ask Allah Almighty’s forgiveness for their sins and gain His favor.

Shab e Barat falls on the 15th day of Shaban, the eighth month of the Islamic lunar calendar which comes after Ramadan in Muslim countries. In Pakistan, India, and Bangladesh, it takes place on the 14th day of Shaban according to the local sighting of the moon. Muslim people celebrate this event with great enthusiasm and offer special prayers in mosques throughout the world. 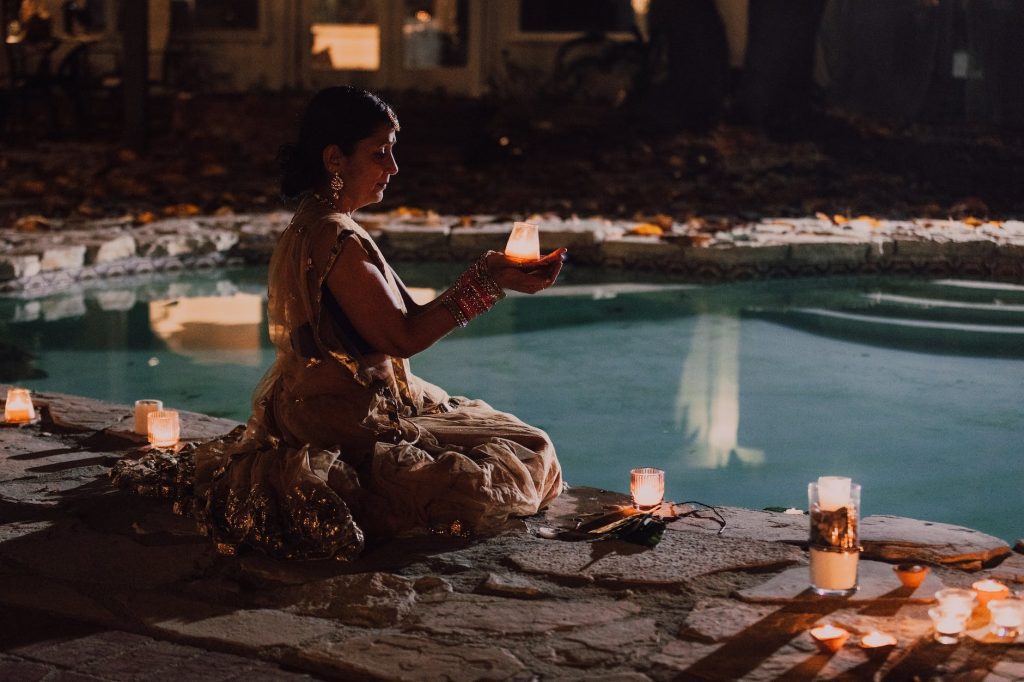 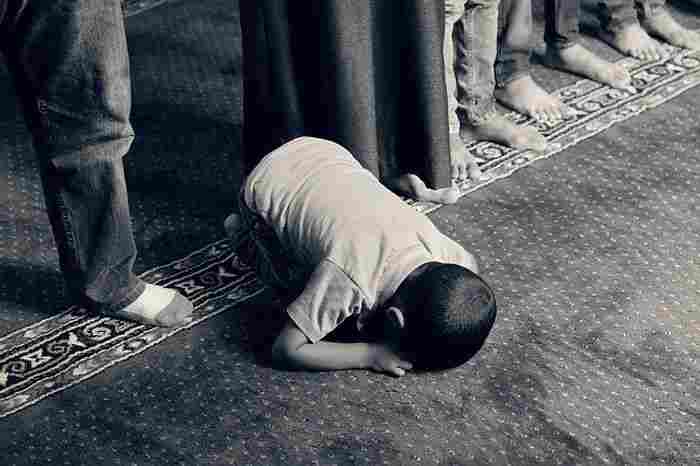